The Republic of South Sudan

The Republic of South Sudan is the world’s youngest nation. It is the 193rd member state of the United Nations and the 54th member state of the African Union. The country gained independence on 9th July 2011 following a self determination referendum in which the citizens overwhelmingly voted for total autonomy from the then Sudan. The referendum, conducted in January 2011, was one of the provisions of the Comprehensive Peace Agreement (CPA) signed in 2005. The CPA ended one of Africa’s longest civil wars in which many lives were lost. After emerging from decades of neglect and discrimination, the country is now putting all its efforts and resources to nation building. 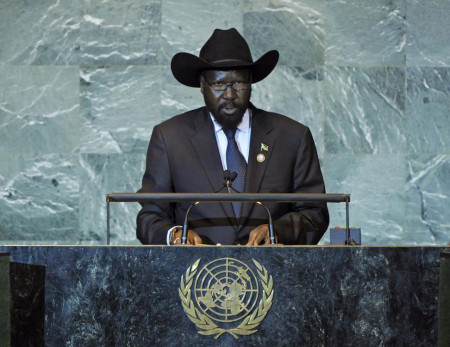