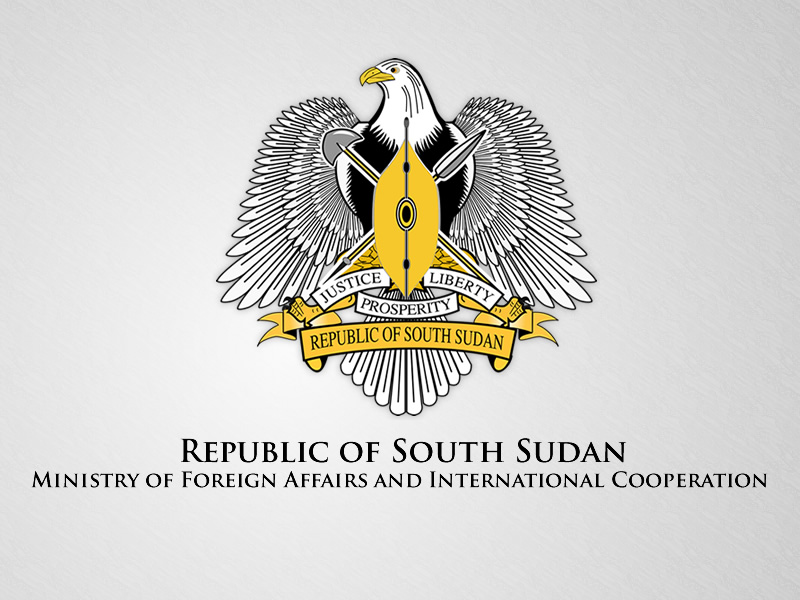 Washington DC, USA — 4 August 2014: H.E. Salva Kiir Mayardit, President of the Republic of South Sudan, arrived in Washington DC today, where over 5o African Heads of State and Government are converging for the US-Africa Leaders’ Summit themed “Investing in the Next Generation.” The Summit will Focus on discussing ways of stimulating growth, unraveling opportunities, and creating an enabling environment for the next generation.
On 5 August, the US Department of Commerce and Bloomberg Philanthropies will co-host the first US-Africa Business Forum, which will focus on strengthening trade and financial ties between the United States and Africa. The Forum will deepen efforts to strengthen trade and financial ties between the United States and Africa and seek to create partnerships that will promote trade, accelerate job growth, and encourage investment. The Forum will also focus on US private sector engagement in Africa in the areas of finance and capital investment; infrastructure; power and energy; agriculture; consumer goods; and information and communication technology.
And finally on 6 August 2014 and in line with the theme of the Summit, the host President Barack Obama will engage the African Leaders in dialogue in three action-oriented sessions, which is meant to address issues of shared interest and mutual concern including (I) Investing in Africa’s Future, (II) Peace, Security and Regional Stability and (III) Governing for the Next Generation.
In the margins of the US-Africa Summit, H.E. President Salva Kiir Mayardit, is likely to meet the host, President Obama, to discuss issues related to the rebels’ negative activities in the region and their violation of the May cessation of hostilities and the urgent need to resume the IGAD-led peace process. The Trio: President Uhuru of Kenya, President Museveni of Uganda and Prime Minister Dessalegn of Ethiopia are also likely to meet President Salva Kiir Mayardit to consolidate peace, security, stability and good relations especially in solidarity to good neighbourliness.